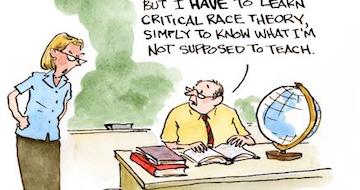 We celebrated Black History Month in the Virginia General Assembly as we always do, with a series of speeches on the floor. Both sides of the aisle participated.I spoke as the month wound down about a number of “firsts.” Black men and women who were the first to accomplish a feat of one sort or […] 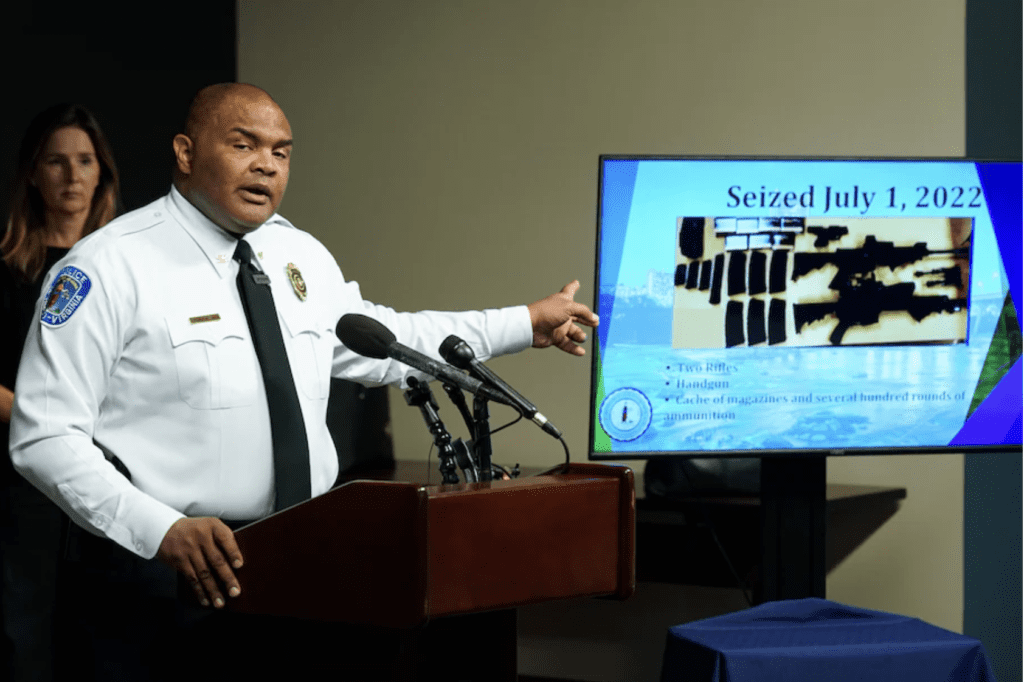 I have run out of adjectives to describe mass shootings in our country and their maddening regularity: heartbreaking, terrifying, tragic. We have all used those words so many times that they almost lose their meaning. But there are two adjectives we don’t use often enough. Predictable — we know another one will happen soon. Too […] 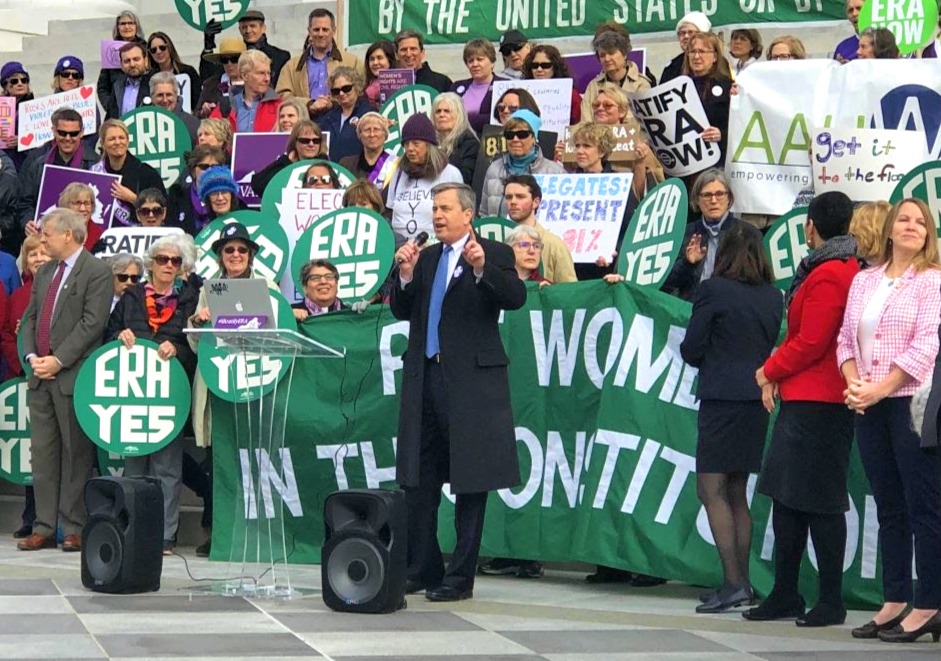 Del. Rip Sullivan speaks at an earlier McLean Chamber of Commerce forum, with Del. Kathleen Murphy behind him. Due to redistricting, Sullivan and Murphy are now living in the same House of Delegates district. (File photo by Brian Trompeter) ​He’s been redistricted out of Arlington, but Del. Rip Sullivan said he will always consider the […]